For years, scientists have attributed animal behavior to the coordinated activities of neuronal cells and its circuits of neurons, known as the neuronal network (NN). However, researchers are pushing the boundaries in understanding animal behavior through the integration of gene regulation. 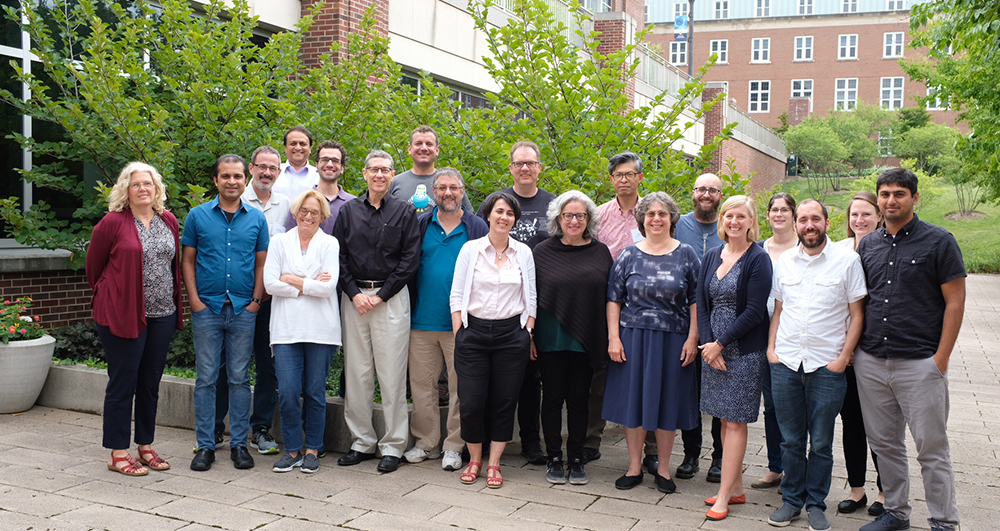 For nearly 60 years, the red fox has been teaching scientists about animal behavior. In a long-term experiment, foxes at the Russian Institute of Cytology and Genetics have been selected for tameness or aggression, recreating the process of domestication from wolves to modern dogs in real time. Today, with the first-ever publication of the fox genome, scientists will begin to understand the genetic basis of tame and aggressive behaviors, which could shed light on human behavior, as well.

Scientists once thought that female mate choice alone accounted for the eye-catching color patterns seen in some male fish. But for orangethroat darters, male-to-male competition is the real force behind the flash, a new study finds.

The research, reported in the Royal Society journal Proceedings B, suggests that separate populations of orangethroat darters are evolving differing color patterns as a result of the males’ ability to distinguish their own from other species.

In responding to predation risk, secondhand experience can be as good as new

Throughout the living world, parents have many ways of gifting their offspring with information they will need to help them survive. A new study in Nature Ecology and Evolution examining the effects of exposure to predators across two generations of stickleback fish yielded a surprising insight into how such transgenerational information is used.

A five-minute encounter with an outsider spurs a cascade of changes in gene activity in the brain that can last for hours, researchers report in a study of stickleback fish.

The three-spined stickleback is a funny sort of a fish. They’re somewhat non-distinct: drabbish silver, small, and minnow-like, native to salt- and freshwater bodies throughout most of the Northern hemisphere. However, different stickleback populations have evolved very distinct morphological traits, demonstrating a natural diversity that makes them an ideal candidate in which to examine the mechanics of adaptive evolution and ecology.

Mice have a reputation for timidity. Yet when confronted with an unfamiliar peer, a mouse may respond by rearing, chasing, grappling, and biting—and come away with altered sensitivity toward future potential threats.

The house mouse, stickleback fish and honey bee appear to have little in common, but at the genetic level these creatures respond in strikingly similar ways to danger, researchers report. When any of these animals confronts an intruder, the researchers found, many of the same genes and brain gene networks gear up or down in response.

Genetic Study Offers Insight into the Social Life of Bees

Most people have trouble telling them apart, but bumble bees, honey bees, stingless bees and solitary bees have home lives that are as different from one another as a monarch’s palace is from a hippy commune or a hermit’s cabin in the woods. A new study of these bees offers a first look at the genetic underpinnings of their differences in lifestyle.