Diversity, Equity, and Inclusion Efforts Underway at the IGB

Spurred by our concern over events in our community, the COD Task Force was formed to gather more individuals to take action on the COD’s ideas and bring new initiatives to light. Under the guidance of the COD, the COD Task Force has accelerated initiatives meant to increase dialogue and create change internally in working towards a more inclusive environment. The IGB now has a dedicated webspace for diversity, equity and inclusion (DEI) that houses DEI event information, resources, and current partnerships. Although many efforts are underway, the IGB realizes more work needs to be done to diminish racism, other inequities and where they intersect.

On April 13, 2021, Illinois Professor of Anthropology and American Indian studies Jenny L. Davis highlighted the Native American Graves Protection and Repatriation Act and collaborative partnerships with native nations, concluding the series for the Spring semester. The first DEI seminar in the Fall was scheduled for August 24, 2021 where Joey Ramp, CEO of Empower Ability Consulting, discussed service dog handlers in science laboratories and ways in which science institutions can increase accessibility for the disabled.

DEI workshops
In collaboration with Ross Wantland and Kaamilyah Abdullah-Span at the Illinois Office of the Vice Chancellor for Diversity, Equity & Inclusion (OVCDEI), the COD Task Force organized an ally/bystander intervention training workshop that was held on March 25, 2021 for all IGB community members. Training in this particular area was heavily requested by many IGB community members, including those in a laboratory setting such as faculty and postdoctoral researchers. The workshop, attended by 40 participants, focused on strategies for creating an inclusive and supportive lab and revealed potential areas of inequity. At the conclusion of the workshop, participants learned skills they can use for promoting fairness in the workplace. Moving forward, the IGB and OVCDEI plan to work closely together on other projects to increase equity in science.

IGB climate survey
A COD Task Force subcommittee was formed to discuss the next IGB climate survey, a follow-up to the 2018 climate survey. After meeting with the OVCDEI, the OVCDEI provided the subcommittee with a databank of survey questions in use for other climate surveys on the Illinois campus. Following productive discussions, the subcommittee created a short survey to identify any current discrimination and dissatisfaction in the IGB community and to assess the diversity of IGB members since 2018. The short survey will be disseminated to the IGB community during the Spring 2021 semester, with plans to follow-up with a general survey, focus groups and interviews. The focus groups and interviews will be centered on identifying existing problems and highlighting areas of excellence at the IGB.

Ongoing partnerships
The IGB is proud of ongoing efforts to create programs to diversify science and increase participation from members of minority groups in genomics. Current ongoing programs are highlighted below.

Pollen Power
Pollen Power camp, coming up on its 9th consecutive year by the IGB, offers a unique blend of plant science, technological exploration and summer fun. The camp aims to introduce middle school girls to the world of plant biology research while empowering women, especially from underrepresented populations, in STEM fields. The camp is co-organized by U.S. Department of Agriculture Agricultural Research Service scientist Lisa Ainsworth (CABBI/GEGC) and Professor of Plant Biology Andrew Leakey (CABBI director/GEGC), working with IGB Core Facilities and Outreach staff. Funding is provided in part by the National Science Foundation and the IGB. Senior Outreach and Communication Specialist Adrienne Gulley directs the week-long camp, and female researchers in plant sciences, entomology, crop sciences, and related fields are recruited as counselors. Highlights of the camp’s activities include imaging, modeling, and 3D printing representations of individual grains of pollen; pollinating research plants in the field; and constructing an evolutionary timeline of Earth’s flora. Campers also script, plan, and film newscasts on the past, present, and future climate. In lieu of an in-person event, Pollen Power offered an online adventure of exploration and discovery for the year 2020. The camp facilitators and IGB staff are currently evaluating the safest and most engaging options for summer 2021 with the health and welfare of the campers and counselors at the forefront.

SING
Launched in 2011 by Malhi, the Summer Internship for INdigenous People in Genomics (SING) program brings together Indigenous scientists and community members every year for a week of hands-on training in genomics. The workshop is aimed at discussing the uses, misuses and limitations of genomics as a tool for Indigenous peoples' communities and how Indigenous communities can use genomics as a tool for community interest. SING also trains Indigenous peoples in the concepts and methods currently used in genomics, strengthening the trust between researchers and Indigenous peoples. Since its launch, SING USA has had more than 120 participants receive hands-on training in genomics. In addition to the United States, other countries, including Canada, Australia and New Zealand, have launched their own SING programs. This year, the SING workshop will be held virtually in the USA. SING is supported by the National Human Genome Research Institute and the National Institutes of Health.

Illinois-Fisk University partnership
Formed in 2014, a collaboration with Fisk University, a minority-serving institution, emerged as Illinois was granted one of the Big Data to Knowledge (BD2K) grants from the National Institutes of Health, which aimed to enhance and accelerate analysis of complex data or “big data” related to biomedical sciences, with the overall goal of increasing diversity on campus. Both the IGB and Illinois Department of Physics provides administrative and technological support to hosting students each year. Founder Professor of Physics Jun Song (ACPP) oversees hands-on bioinformatics, data analysis, and biophysics training for under-represented minority undergraduate students. Participants undergo two consecutive summer training programs by externing with the Carver Biotechnology Center’s High-Performance Biological Computing group HPCBio before choosing a faculty member to conduct research with at either Illinois’ SROP (Summer Research Opportunities Program) or Mayo Clinic’s SURF (Summer Undergraduate Research Fellowship) in their second year. Since 2016, eight students have participated in the Fisk program, including one student who conducted research at Mayo Clinic, and two students who conducted research at Illinois’ SROP. The majority of those students are now pursuing a degree in higher education or applying to medical schools. This year, plans are underway to host Fisk students virtually.

IGB DEI award
The IGB recognizes that systemic inequities result in the lack of diverse representation in genomics research and beyond.  As such, the IGB is committed to support innovative projects that integrate diversity, equity, inclusion, and wellness with research at the IGB. Launched in summer 2022, the award will provide support to projects that showcase diverse ways of practicing science, provide ally training for researchers, create a culture of inclusion and wellness for IGB community members, and support members from underrepresented groups. Individuals or collaborative groups of faculty, staff, postdoctoral researchers, and graduate and undergraduate students at the IGB are encouraged to apply. Visit the DEI Award page for full details.

The COD and COD Task Force members thank the IGB community members for helping to bolster DEI efforts at the IGB and look forward to future accomplishments. 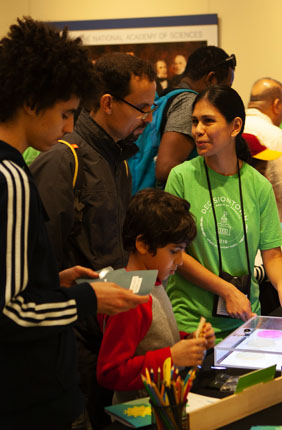 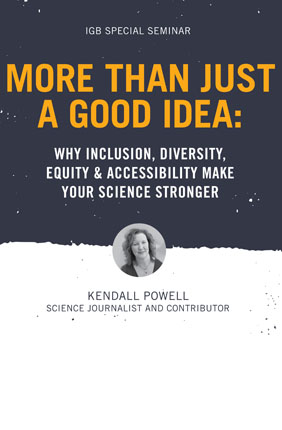 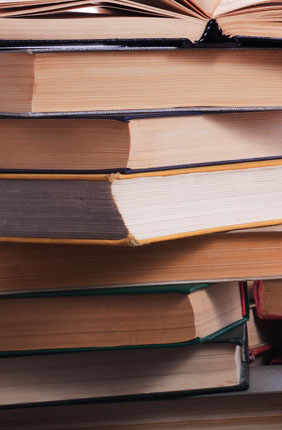 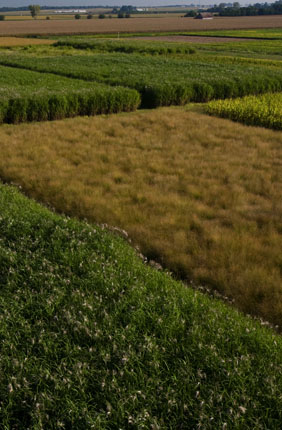 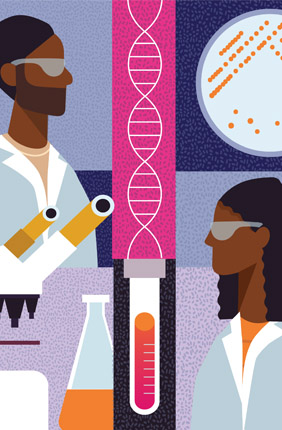 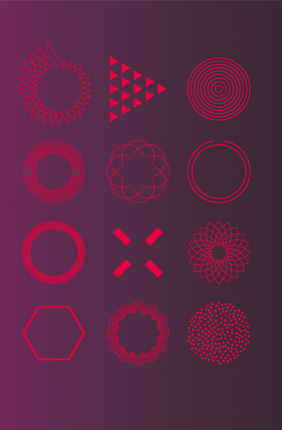 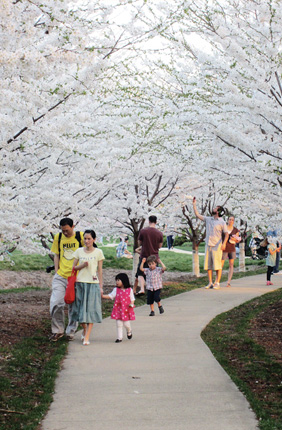